What IS Normal? Thoughts on a world after a post-pandemic crisis 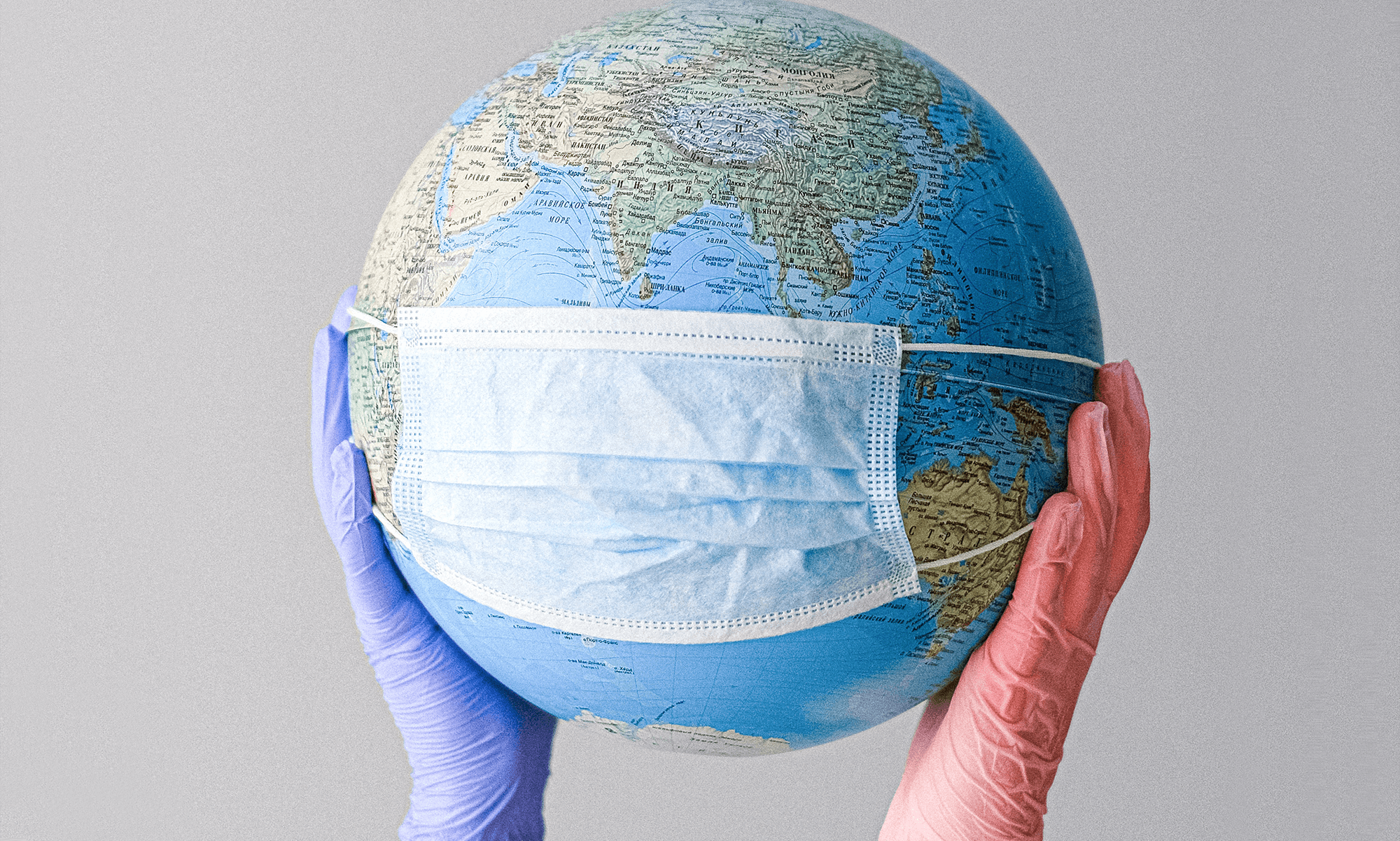 Merriam Webster Dictionary defines normal as conforming to a type, standard, or regular pattern. So, when something is usual, typical, or expected.

It’s not just how we define normal though is it, but how it’s formed?

Conventions are integral in the discussion about behavior in uncertainty, but not only that, they are the foundation of expectation formation. For instance; if you were to live in the Midwest, USA, and come across a live giraffe at the major intersection in the center of your town, you’d be surprised, bewildered even. The next day you arrive at that same intersection and are surprised to see, yet again, a large yellow giraffe mucking about.

What about the third day? The second day you were surprised to find the giraffe again, but the third you may find that you had come to expect it. You may, in fact, be surprised that it isn’t there. It has arguably, already become probable that you would find a wild beast, native to the African savanna, at a central traffic intersection in your small town in Middle America.

The word probability has been used in a variety of ways since it was first applied to mathematical study. Does probability measure the real, physical tendency of something to occur or is it a measure of how strongly one believes it will occur, or does it draw on both these elements? It’s no mystery that the mind seeks to understand the world by correlating events to creating normalcy as a way of predicting the world so it makes sense.

But, how long does it take for something to become normal? One study suggests that on average, it takes more than 2 months or 66 days before a new behavior becomes automatic. As many of us are fast approaching or have passed a 2-month lockdown period what “new normals” might we may be looking at as we start to emerge into a petering out or post-pandemic crisis?

Whilst envisioning what a “normal” work and social environment might look like is extraordinarily difficult at this juncture, we can create a relatively accurate projection of just some of the changes predicted based on what we’ve seen so far:

Offices and the Workforce

Increased work flexibility, a blend of in-office and at-home working, could be the occupational reality for the foreseeable future. A Star Trek-like future may await us in our physical office space, think contactless building design; standardizing doors that open with motion sensors or facial recognition technology. We can expect to see a fall in “co-working” and a move away from open-plan office designs.

Many businesses are already implementing clear visual instructions to direct and maintain safe social distancing precautions. Some hospitals have already adopted a clockwise movement policy to reduce infection rates. Staggered work shifts are something some of us are already experiencing. Keeping these alternate schedules will be imperative in avoiding peak-time overcrowding on public transit whilst allowing more time for necessary disinfecting. It is likely that we will see more biking or driving into work.

The Scottish government has suggested people wear a face-covering whilst commuting. It could be that grabbing our cloth mask at the door as we leave for work may become more familiar than grabbing an umbrella in anticipation of a rainy day.

Billboards in Beijing promoted clasping one’s own hands instead of your associates at the beginning of business meetings. The UAE and Qatar asked citizens to avoid nose-to-nose greetings, and the French government discouraged greetings with a kiss. Between the butt bump, elbow pump, and Wuhan shake, greetings in the way of hugs, kisses, or handshakes may be put on hold indefinitely.

Pubs, restaurants, cinemas, and theaters could be among the last places to reopen, but when they do ordering coffee or menu items from your mobile, as some futuristic airport cafes have already tried and tested, may be the way forward.

Social distancing presents a huge challenge for airports and airlines. Heathrow administrators suggest that it could be “physically impossible” whilst EasyJet plans to leave middle seats empty. One thing is for certain, air passengers may have to wear face masks on flights, arrive up to 4 hours before departure for health screening, or walk through thermal imaging cameras. Countries will, in turn, try to keep international travel on a short leash and instead promote local travel and tourism, advertising activities that are remote and national: trail running as opposed to marathon events; visiting secluded coves, rivers, lakes, and camping rather than frequenting popular beach destinations; and countryside escapes to farms and vineyards over live music festivals.

Whilst the implications are huge and farther-reaching than just these social and occupational changes it’s important to remember that “normal” changes as our conventions adjust to keep a healthy human society running. The coronavirus isn’t going away just yet, and even when there is a vaccine, the risk will most likely endure without further upheavals to our then standard way of life.

Choosing to DRVE Through a Crisis